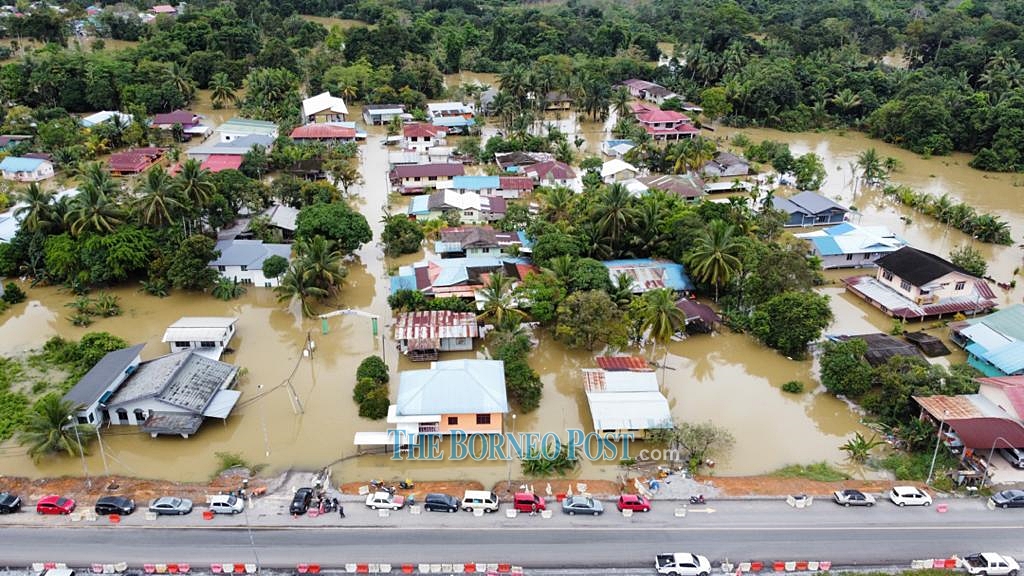 KUCHING (Feb 7): The number of victims who were displaced by the flood in Samarahan and Serian has decreased to a total of 823 from 273 families as of 4pm as compared to 987 from 324 families earlier today.

State Disaster Management Committee in a statement also revealed that four flood evacuation centres have been closed, leaving only nine to be operational.