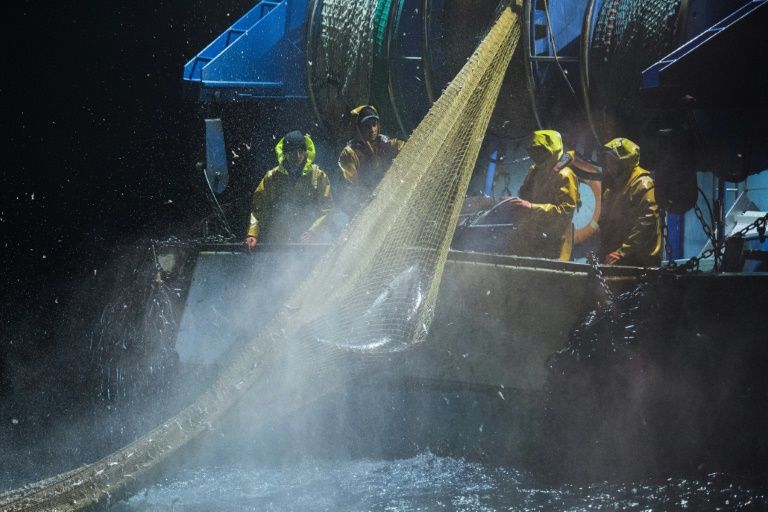 A fishing boat provided unexpected insight into how antibodies may protect against coronavirus reinfection. AFP Photo

Three crew of a Seattle fishing boat who were found to have antibodies able to neutralise the new coronavirus remained uninfected in an outbreak that swept through the ship, sickening most people on board, researchers have reported.

The small real-world study, which has not been peer-reviewed, is among the first in humans to suggest a link between neutralising antibodies — those that stop the virus latching onto host cells — and protection from infection.

Researchers from the University of Washington and Fred Hutchinson Cancer Research Center in Seattle screened 120 of 122 people before they boarded the fishing vessel in May, testing both for active virus and for antibodies in the blood that would indicate a previous or ongoing infection.

None of the crew tested positive for the virus, but six had some antibodies and of those, three had evidence of neutralising antibodies.

More than two weeks after the boat set sail, it returned to shore with an infected crew member who needed hospital treatment.

Researchers then tested all the crew over several weeks and found that 85 percent — 104 crew members — were infected.

But none of the three with neutralising antibodies tested positive, nor did they report any symptoms during the outbreak.

“Therefore, the presence of neutralising antibodies from prior infection was significantly associated with protection against re-infection,” the authors of the study said.

Scientists have not been able to run direct human tests to find out about the protection conferred by neutralising antibodies, because of ethical concerns over potential severity and long term impacts of the virus, the study authors said.

Danny Altmann, a professor of immunology at Imperial College London, said the new study, though small, was a “remarkable, real-life, human experiment at a time when we’ve been short of hard-line, formal, proof that neutralising antibodies genuinely offer protection from re-infection” — although that had been predicted by animal testing.

“In short, it’s good news. Who knew immunology research on fishing boats could be so informative?” he added.

But the research does not necessarily show people cannot catch COVID-19 twice.

The three crew who had weaker antibodies before setting sail all tested positive on return — although researchers said their initial results could have been a false positive or sign of early infection.

In a commentary on the study, Jonathan Ball, a professor of molecular virology at University of Nottingham, said it “suggests that individuals who have had a prior exposure to virus are susceptible to reinfection unless they have appreciable levels of neutralising antibodies”.

Ball, who was not linked to the research, said this “gives us an important insight into the type of immunity that might protect from future infection”, but it does not show whether or not past exposure can protect against severe infection in people who do not develop neutralising antibodies. – AFP