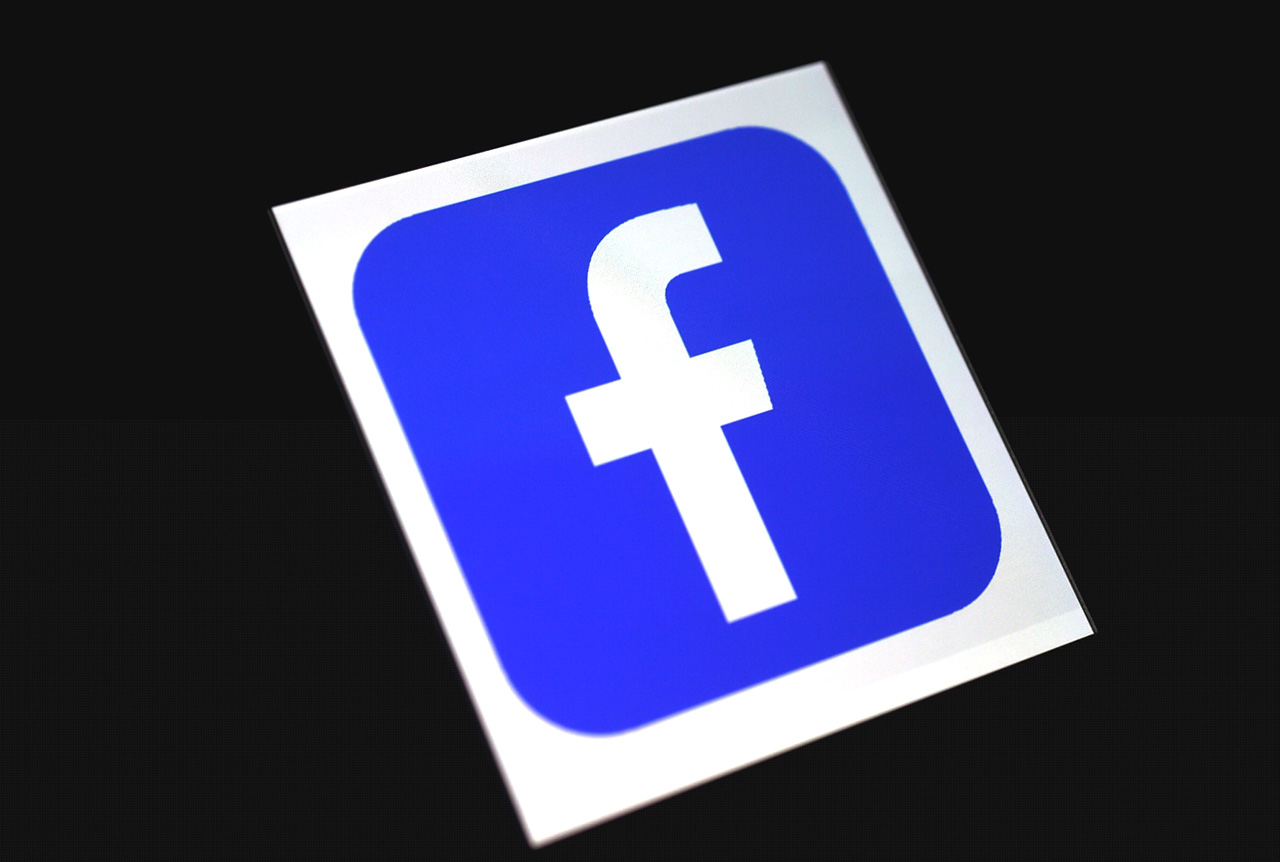 SYDNEY: Facebook threatened yesterday to block users and media organisations in Australia from sharing news stories in an escalating challenge to government plans to force digital giants to pay for content.

Australians would be stopped from posting local and international articles on Facebook and Instagram, the company said, claiming the move was ‘not our first choice’ but the ‘only way to protect against an outcome that defies logic’.

Government officials quickly shot back, with Treasurer Josh Frydenberg rejecting what he called ‘coercion or heavy-handed threats’ from the social media giant.

Rod Sims, head of the Australian Competition and Consumer Commission (ACCC), which drew up the draft law, called the threat ‘ill-timed and misconceived’.

In one of the most aggressive moves by any government to curb the power of US digital giants, Canberra has drawn up legislation to force Facebook and Google to pay struggling local news organisations for content or face millions of dollars in fines.

The measures would also force transparency around the closely guarded algorithms that tech firms use to rank content.

Facebook Australia and New Zealand managing director Will Easton said the proposed overhaul ‘misunderstands the dynamics of the internet and will do damage to the very news organisations the government is trying to protect’.

“Most perplexing, it would force Facebook to pay news organisations for content that the publishers voluntarily place on our platforms and at a price that ignores the financial value we bring publishers,” he said in a statement.

Easton also accused the ACCC of having ‘ignored important facts’ during a lengthy consultation process that ended Monday.

“The ACCC presumes that Facebook benefits most in its relationship with publishers, when in fact the reverse is true,” he said.

“News represents a fraction of what people see in their News Feed and is not a significant source of revenue for us.”

Easton said Facebook sent 2.3 billion clicks to Australian websites in the first five months of 2020 at an estimated value of Aus$200 million (US$148 million) and had been preparing to bring Facebook News to Australia — a feature launched in the US last year where the tech giant pays publishers for news.

“Instead, we are left with a choice of either removing news entirely or accepting a system that lets publishers charge us for as much content as they want at a price with no clear limits,” he added.

“Unfortunately, no business can operate that way.”

Facebook yesterday also informed Australian users of a change in its terms of service that will come into effect on Oct 1 and allow it to remove or block access to content if ‘necessary to avoid or mitigate adverse legal or regulatory impacts’.

Google has also campaigned forcefully against the proposed changes, creating pop-ups on the search engine warning ‘the way Aussies use Google is at risk’ and urging YouTubers around the world to complain to Australian authorities.

The legislation, due to be passed into law this year, will initially focus on Facebook and Google — two of the world’s richest and most powerful companies — but could eventually apply to any digital platform.

The initiative has been closely watched around the globe as news media worldwide have suffered in an increasingly digital economy, where advertising revenue is overwhelmingly captured by Facebook, Google and other big tech firms.

The crisis has been exacerbated by the economic collapse caused by the coronavirus pandemic, with dozens of Australian newspapers closed and hundreds of journalists sacked in recent months.

Sims insisted Tuesday the proposed law simply aimed to ensure that embattled Australian news organisations “can get a seat at the table for negotiations with Facebook and Google.”

“Facebook already pays some media for news content,” he said. “The code simply aims to bring fairness and transparency to Facebook and Google’s relationships” with media businesses. — AFP