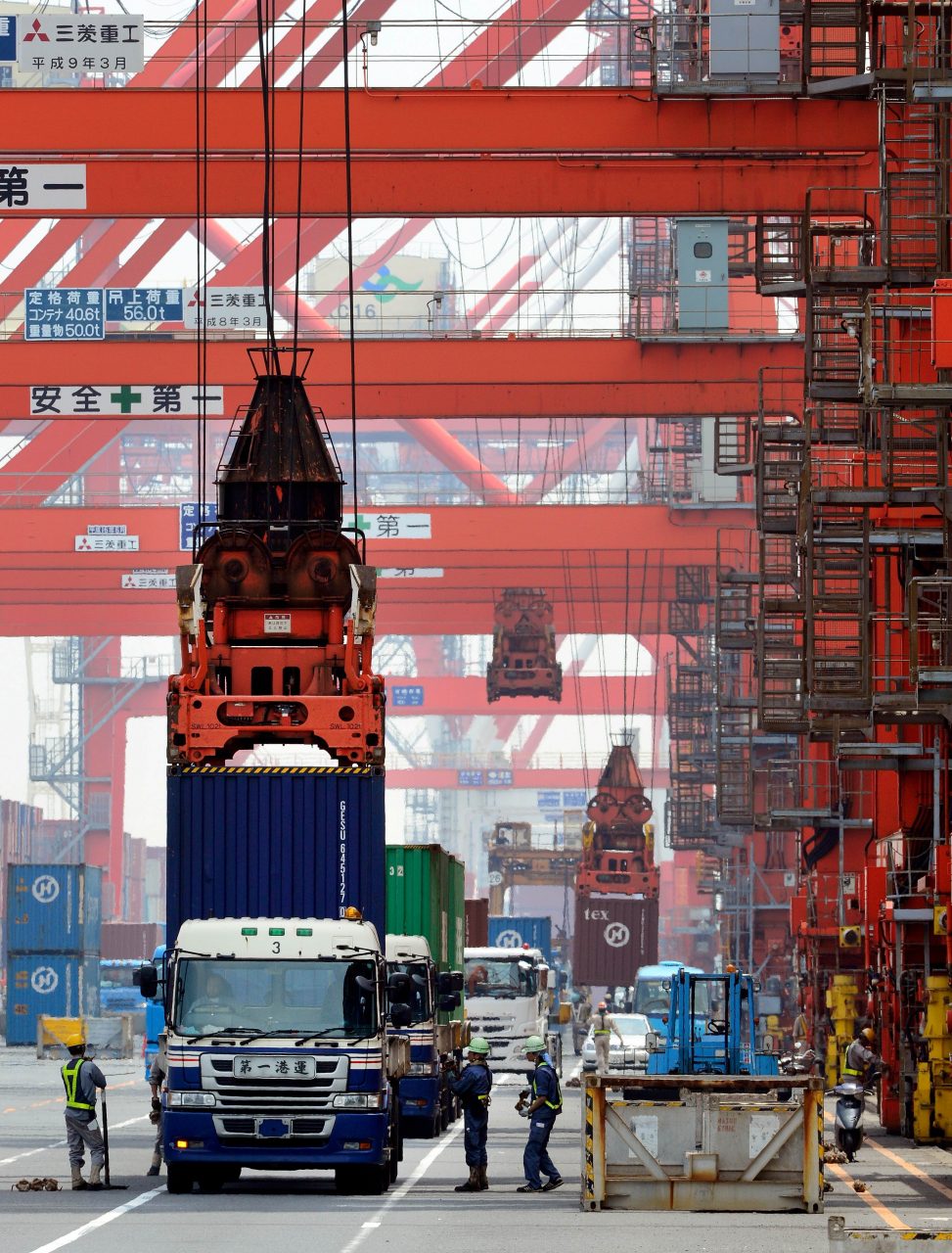 KUALA LUMPUR: Malaysia’s exports in July 2020 increased 3.1 per cent to RM92.53 billion from that of July 2019, the highest export value ever recorded for the month of July, said the International Trade and Industry Ministry (MITI).

This was also the second highest export value ever registered after RM97.12 billion posted in October 2018, it said, adding that imports in July 2020 declined 8.7 per cent year-on-year (y-o-y) to RM67.38 billion.

“Trade surplus expanded 57.5 per cent to RM25.15 billion from RM15.97 billion in July 2019, and was the highest monthly trade surplus ever recorded,” it said in a statement yesterday.
However, MITI said total trade in July 2020 decreased 2.2 per cent y-o-y to RM159.92 billion as lower trade was recorded with Australia, Thailand, South Korea, Indonesia, and Japan.

“Meanwhile, higher trade was registered with the United States (US), India, Bahrain, China, Taiwan, Singapore, and Hong Kong,” it said.

“Lower trade was recorded mainly with Thailand, Singapore, India and Japan, while higher trade was registered with South Korea, the US and Bahrain,” it said.

“This was contributed by higher exports of electrical and electronics (E&E) products, rubber products, other manufactures, especially solid-state storage devices (SSD), optical and scientific equipment, wood products, as well as iron and steel products,” it said.

Exports of agriculture goods (accounted for 7.1 per cent of total exports) surged 30.4 per cent y-o-y to RM6.57 billion, boosted mainly by exports of palm oil and palm oil-based agriculture products, it said.
On trade with Asean countries in July 2020, which contributed RM40.95 billion, or 25.6 per cent, to Malaysia’s total trade, MITI said it shrank 5.1 per cent compared to July 2019.

“Exports ticked up 0.1 per cent to RM25.58 billion, buoyed mainly by higher exports of E&E products, while imports from Asean decreased 12.6 per cent to RM15.36 billion,” it added.

“Exports to the republic continued to expand for four-consecutive months, recording a 13.9 per cent growth to RM15.58 billion.

“This was driven by higher exports of iron and steel products, other manufactures (SSD), palm oil and palm oil-based agriculture products, as well as manufactures of metal,” it said, adding that imports from China, however, down 8.9 per cent to RM13.86 billion.

“Exports surged by 28.6 per cent to RM11.16 billion, supported mainly by higher exports of manufactured goods, including E&E products, rubber products, wood products, petroleum products as well as machinery, equipment and parts,” it said, adding that imports from the US grew 11 per cent to RM6.31 billion.