He said the Health Ministry had been giving daily reports in terms of detection because public health intervention was already in place earlier.

“The state (Sabah) at that point of time had also issued directives for the closure of markets, the army helped in strengthening border controls, and one week before state election we already had 98 roadblocks in place.

“The only difference was that we did not announce it. But, activities had already been done at the ground level,” he told a press conference here today.

He said this when asked why testing was not imposed earlier than September 27.

“On September 27, people were going home, if we had implemented it on September 25, it would become an issue as if we are stopping people from going back to Sabah for the election,” he said.

On September 26, Dr Noor Hisham announced that all arrivals from Sabah would have to undergo Covid-19 screening at international entry points from September 27 to October 10. 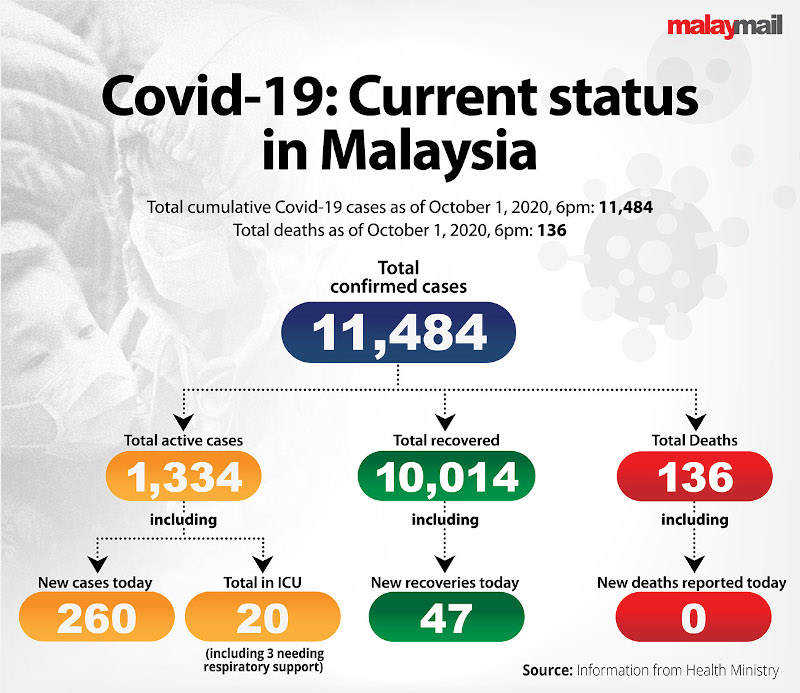