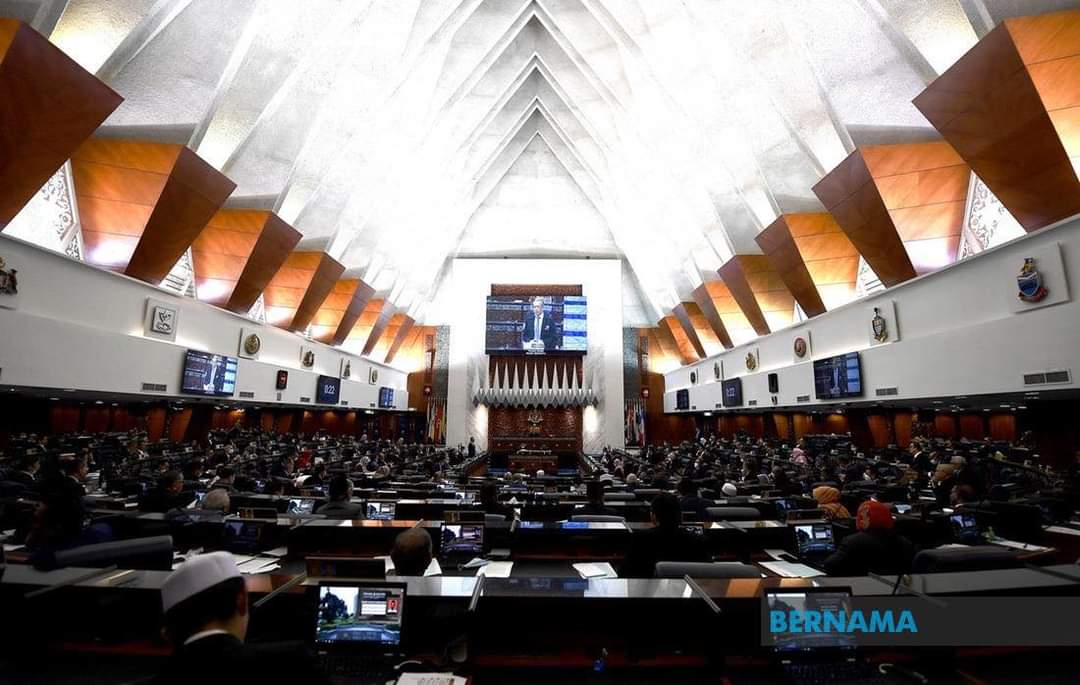 KUALA LUMPUR: The Supply (Reallocation of Appropriated Expenditure) Bill 2020 was yesterday approved at the policy stage through bloc voting at the Dewan Rakyat sitting.

The bloc voting saw 111 members of Parliament voting for the bill and 106 were against while five others did not vote as they were absent during today’s sitting.

The bill seeks to provide for the reallocation from the Consolidated Fund a sum of not exceeding RM7,184,083,200.

This is following the restructuring of several ministries, the establishment of new ministries and the dissolution of one ministry due to the formation of the new Cabinet on March 10, 2020.

Earlier, there was a commotion when MPs from the opposition bloc were dissatisfied with the answer given by Deputy Finance Minister II Mohd Shahar Abdullah when he was winding up the debate on the bill.

This prompted Datuk Johari Abdul (PH-Sungai Petani) to call for a bloc voting which was seconded by 15 others.

In line with the Dewan Rakyat Standing Order 46 (4), speaker Datuk Azhar Azizan Harun later ordered the bell to be sounded for two minutes to enable the block voting process to be carried out.

Before the bloc voting process took place, Azhar adjourned the sitting for 10 minutes and left the Chamber.

This triggered dissatisfaction among the opposition MPs who questioned Azhar’s action.