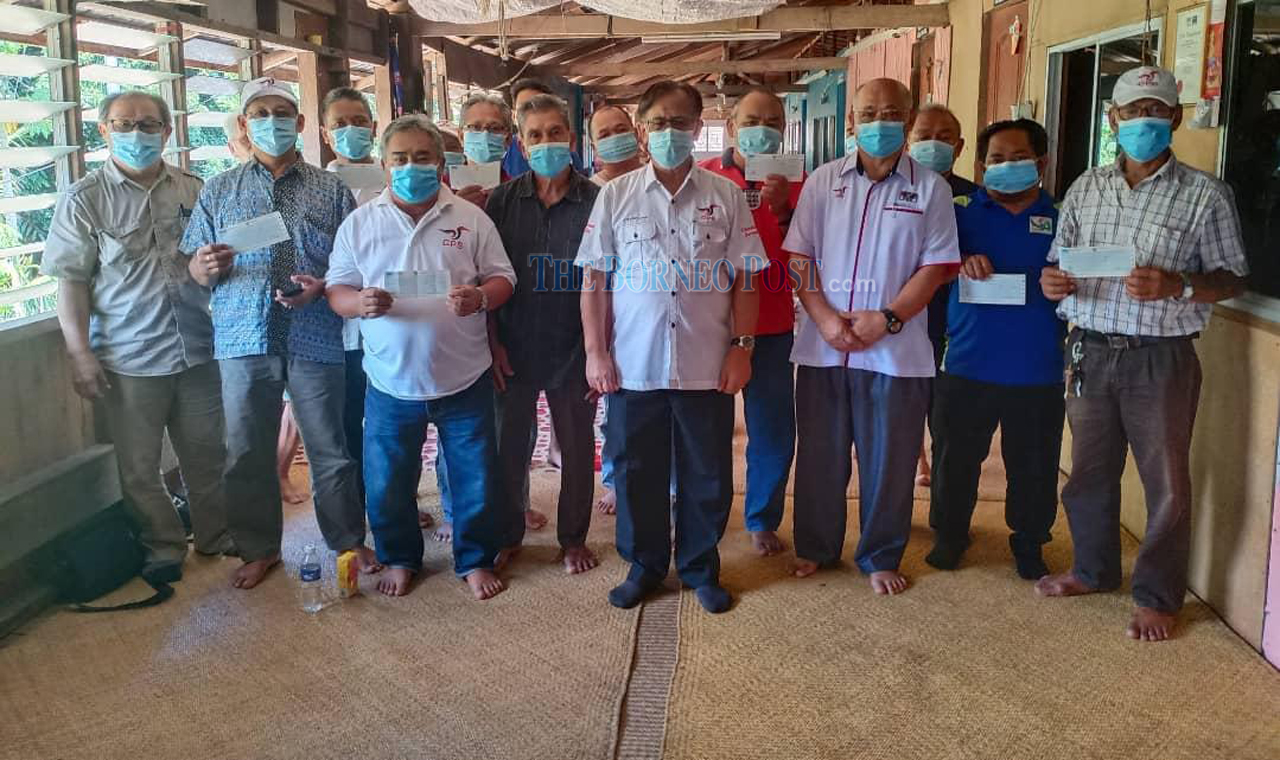 KAPIT: Bukit Goram assemblyman Jefferson Jamit Unyat vows to further enhance the socio-economy development in his constituency through agricultural transformation, provided that he continues to receive the mandate from the constituents.

Adding on, he said he would encourage land owners to open up more areas for agriculture as a way for them not only to earn higher incomes, but also to diversify their crops.

“The ‘tagang’ (controlled fisheries) system in Sungai Tiasa near Rumah Rolland Banyaui is a conservation programme meant to stock up fish supply. There is livestock farming being managed at Jalan Ulu Yong, and there are also the Musang King durian planting schemes.

“I have been working closely with the Agriculture Department to implement modern farming for our farmers to increase their output,” said Jamit when met at a gathering of Tuai Rumah (longhouse chieftains) at Rumah Landi Diaw in Nanga Tubo near here recently, where the assemblyman later presented allocations from his Minor Rural Project (MRP) grant to their respective village security and development committees (JKKKs).

Jamit added that throughout his first term as an elected representative, he had been emphasising on developing basic infrastructure and amenities.

“Roads have been built to link longhouses, where farmers could take advantage of the access to market their products in town and earn more incomes. Electricity and water supply are being provided via Sares (Sarawak Alternative Rural Electrification Scheme) and Sawas (Sarawak Alternative Water Supply),” he said.

“The 12th state election can be called at any time from now until June 2021 .

“To ensure the continuity of stable politics and state government, we need to throw our undivided support the GPS and its candidates.

“The state government under the GPS is caring and sensitive to the needs of the rural communities. Since becoming Chief Minister, Datuk Patinggi Abang Johari has allocated huge amount of money to kick off various projects meant to expedite development and benefit the people,” he added.

In his welcoming speech earlier, Tuai Rumah Landi described Jamit as ‘a caring assemblyman’, who would always go down to the ground and meet the grassroots, up to the settlements in the remote pockets upriver Batang Rajang.

“My longhouse now has better facilities such as a concrete walkway and a steel jetty.

“He (Jamit) represents the type of leadership that we must support. We don’t want anybody (politician) who only appears when the election is near.

“We would never support an opportunist who could never deliver,” said Landi.