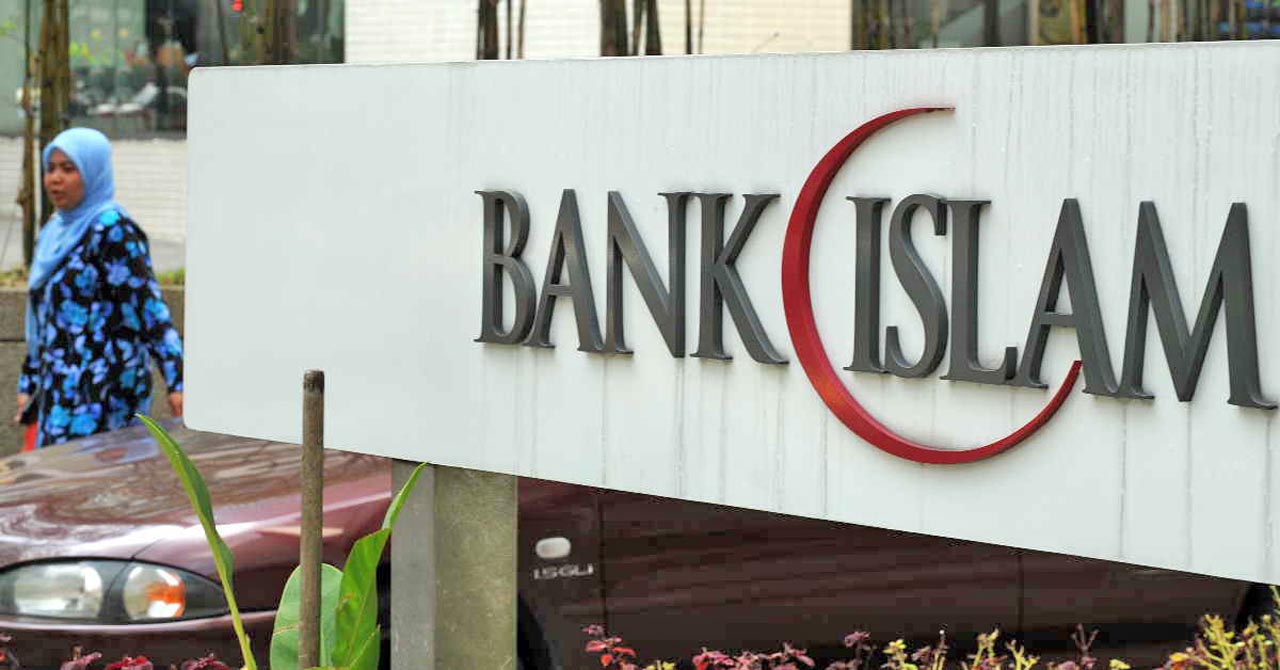 BIMB Holdings is in the midst of a restructuring exercise that will see Bank Islam taking over its Main Market listing status. — AFP photo

KUALA LUMPUR: Bank Islam Malaysia Bhd’s parent company BIMB Holdings Bhd is on track to complete its restructuring in August and will reveal details on its five-year post-restructuring plan on Wednesday.

“Further updates on the restructuring status, the post-restructuring plan and the way forward for the financial services group will be revealed next week on April 21,” Bank Islam chief executive officer Mohd Muazzam Mohamed told reporters on the sidelines of the bank’s AMAL Ihtimam Ramadan Bank Islam 2021 programme.

To recap, BIMB Holdings is in the midst of a restructuring exercise that will see Bank Islam taking over its Main Market listing status.

On Tuesday, the group disclosed that it would issue 222.22 million new shares, representing 12 per cent of its issued share capital, under its private placement exercise which would raise RM795.6 million.

Lembaga Tabung Haji is the controlling shareholder of BIMB Holdings with a 53.14 per cent stake, followed by the Employees Provident Fund (12.24 per cent), Permodalan Nasional Bhd (10.93 per cent), Yayasan Pelaburan Bumiputra (5.07 per cent) and Retirement Fund (Incorporated) (2.65 per cent).

Meanwhile, in conjunction with Ramadan this year, Bank Islam has allocated about RM174,000 for social welfare programmes to benefit people from all walks of life, including the COVID-19 frontliners such as members of the media who deliver the latest news to the public.

“This year we are collaborating with Masjid Jamek Kampung Baru, Kuala Lumpur, which is synonymous with the activity of preparing and distributing bubur lambuk during Ramadan. More than 3,000 packets of bubur lambuk will be provided through gotong-royong efforts by the mosque’s committee members and Bank Islam volunteers, for distribution to uniformed personnel and the public in the Kuala Lumpur area today,” he said.

Bank Islam also donated RM5,000 in zakat (tithe) to the mosque for the benefit of the local community.

“In the spirit of shared prosperity, 15 selected asnaf (people entitled to receive zakat) around the Kampung Baru area will each receive contributions worth RM300 comprising food items and cash on the same day.

“It is hoped that our humble effort can bring happiness to them and ease their burden. Bank Islam will continue to strive to assist those who are affected by the Covid-19 pandemic,” he added. — Bernama