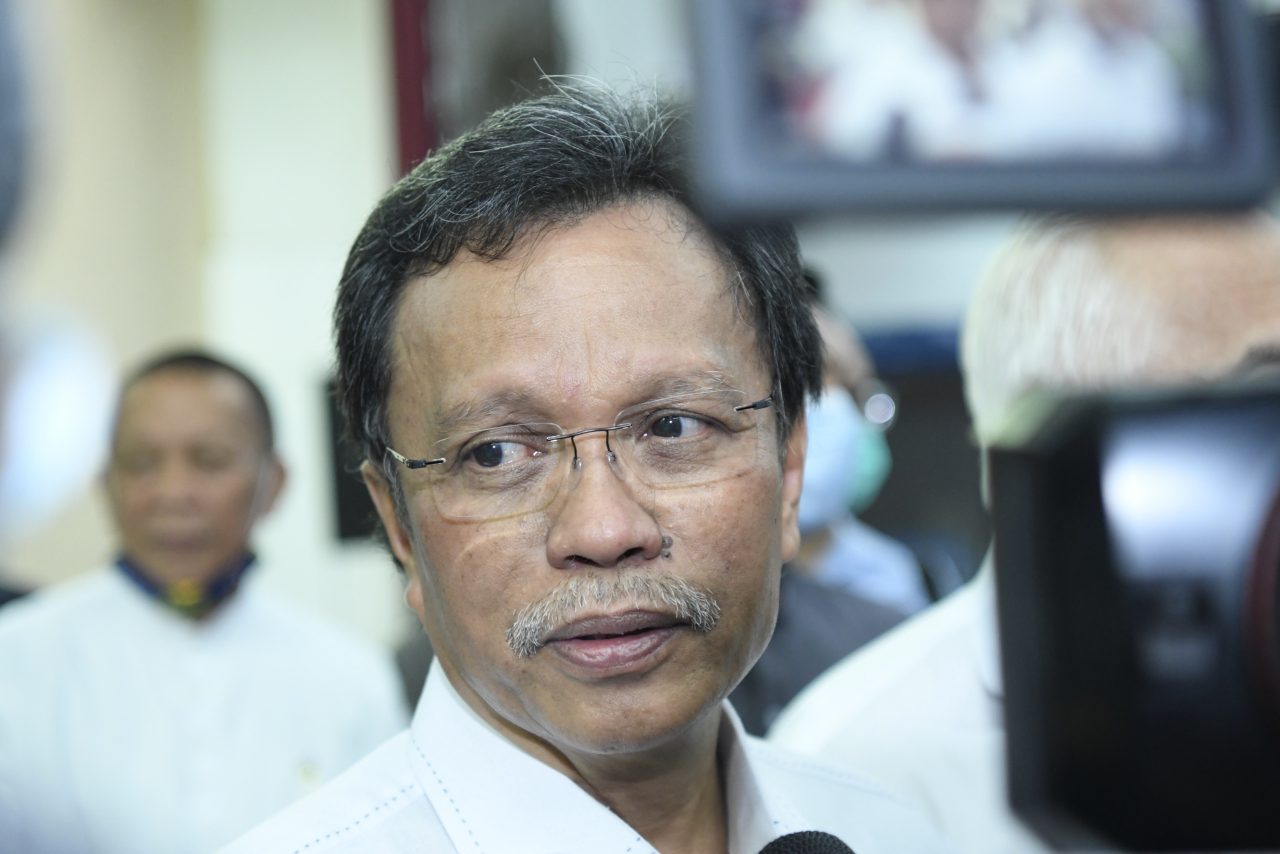 Its chairman Datuk Zulkarnain Mahdar said the reports were over statements made by Shafie alleging that former Chief Minister Tan Sri Musa Aman had given almost a million acres of land to certain individuals including his family members.

“The claims were made without any solid evidence and what’s odd is that during the 26 months Shafie was chief minister, this land issue was never brought up and was not even reported to the Malaysian Anti-Corruption Commission (MACC).

“Unfortunately after the Sabah legislative assembly was dissolved, Shafie made the libelous statement to tarnish Musa’s image and credibility in order to distract attention from his (Shaie) failure to manage the state well,” he told a press conference in front of the Dang Wangi district police headquarters (IPD) here today today.

He also urged that legal action be taken against two Warisan members, Nordin Ening and Ismaily Bungsu who had accused Musa of being a robber and a thief, without providing any supporting evidence.

Apart from that, Zulkarnain said a police report was also lodged against Shafie following several videos by Jufazli Shi Ahmad describing Shafie as an agent who had entertained the Philippines’ claim over Sabah.

“The strange thing is that Shafie did not file a defamation suit against Jufazli, and if it was slanderous, he should be brave enough to file a suit, but until today no action has been taken,” he said.

He said the police should investigate it there is any truth in the accusation, as he was confident that Jufazli would not have acted without any strong evidence. — Bernama