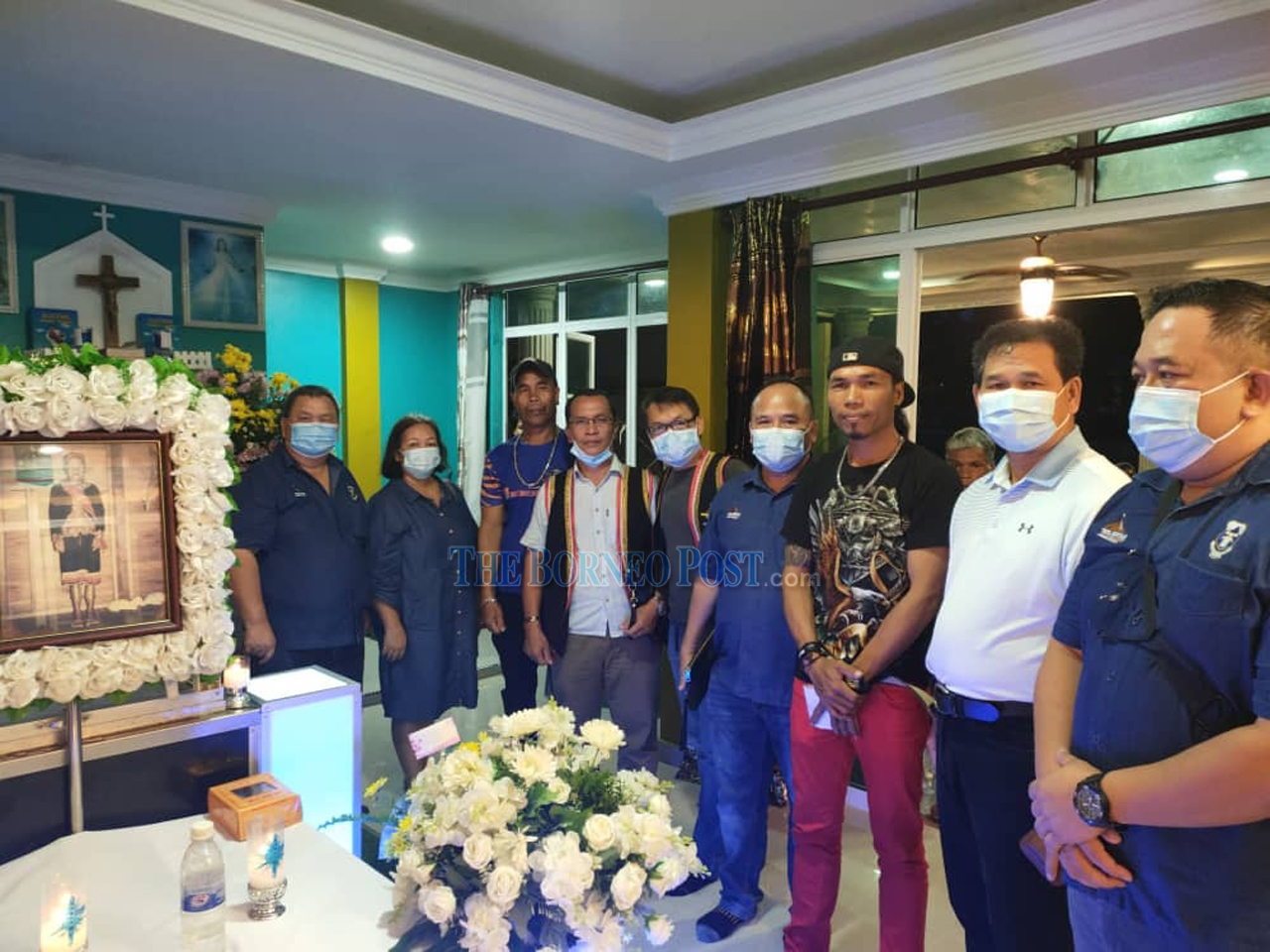 The visitors also presented financial assistance, derived from donations raised among DBNA members, to the family of the late Ranyu.

Ranyu passed away at her house at about 5.30am last Friday – she was 83. The funeral took place yesterday at the BRS Anglican Church cemetery.

They are believed to be the last Bidayuh women wearing the traditional coiled copper rings, known as ‘ruyang’ and ‘rasung’, over their forearms and calves.

It is known that these women had been wearing these rings since age 10. Being members of the Kampung Semban Cultural Troupe, the four women would often be invited to various state and national-level events.

In 2016, the group was invited to perform at ‘Lo Spirito Del Pianeta’ – an international festival of indigenous peoples and tribal groups, held in Milan, Italy.

The Milan event, which gathered cultural troupes and performers from all over the world, was meant to give a first-hand account of the daily life of indigenous people through their respective culture.