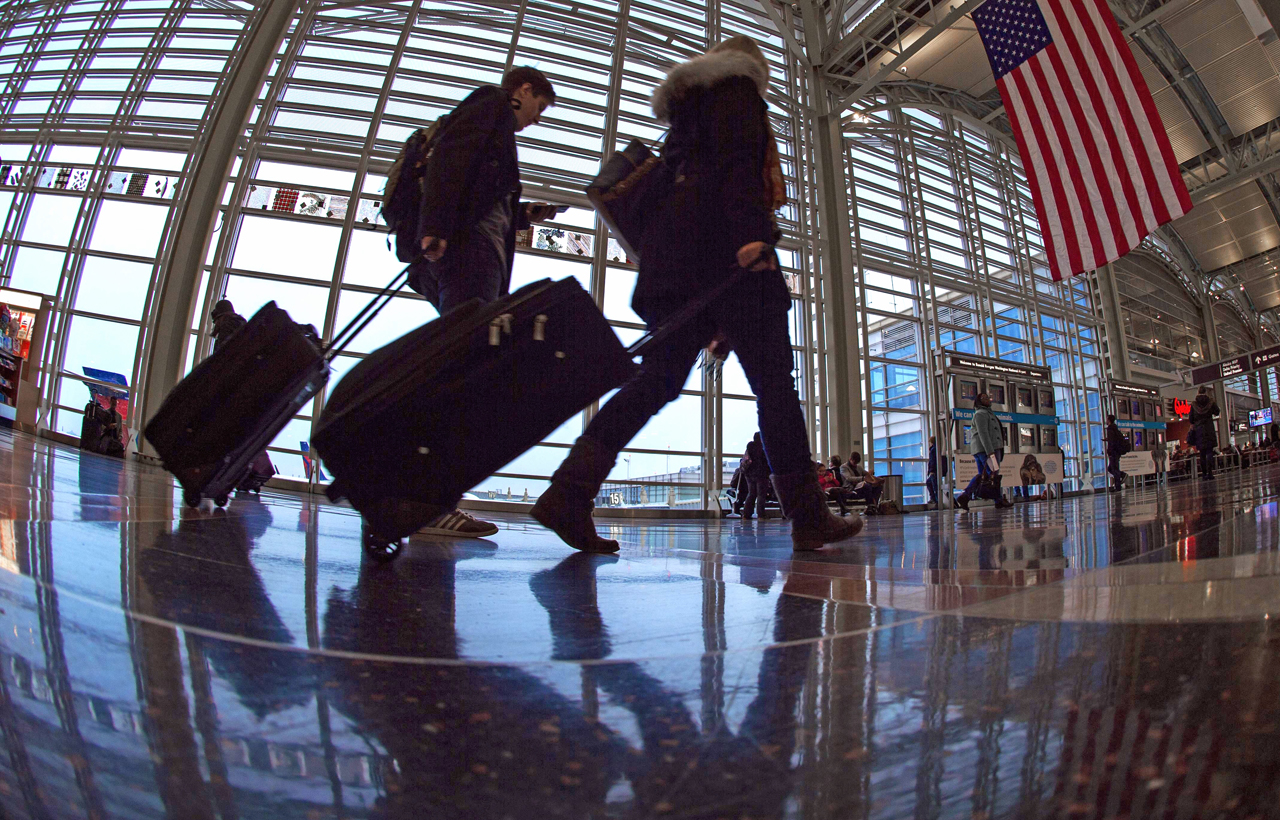 In this file photo, airline travellers at Ronald Reagan National Airport in the US walk to a Transportation Security Administration (TSA) security checkpoint prior to travelling. — AFP photo

According to a list issued by the Immigration Department on its official Facebook account, the countries include the United States, Brazil, India, Russia, Peru, Colombia, South Africa, Mexico, Spain, Argentina and Chile.

On Sept 1, Senior Minister (Security Cluster) Datuk Seri Ismail Sabri Yaakob announced an entry ban on long-term visit pass holders from India, Indonesia and the Philippines beginning today due to a spike in Covid-19 cases in these countries.

Also barred were spouses of Malaysian citizens and their children as well as students from the three countries who wanted to return to Malaysia.

Two days later, Ismail Sabri announced the government’s decision to impose an entry-ban on citizens of countries recording more than 150,000 cases of Covid-19.

However, he said that exemptions would be given for emergency cases or matters pertaining to bilateral relations, but it would require permission from the Immigration Department. – Bernama