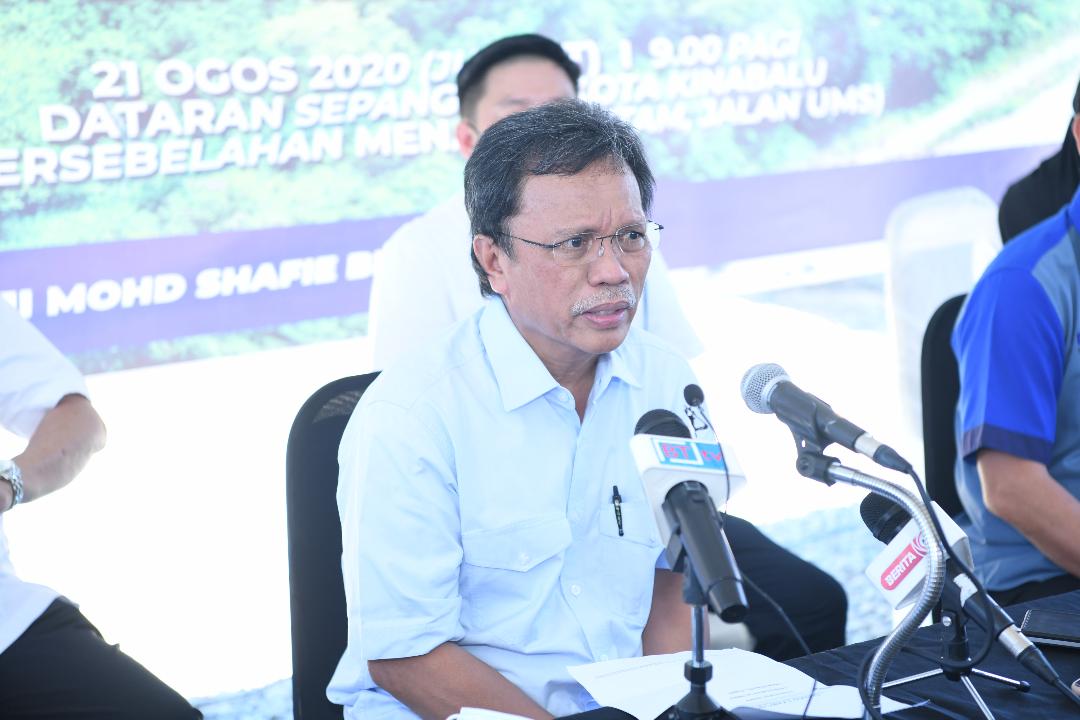 Speaking to reporters after the groundbreaking ceremony of Dataran Sepanggar project yesterday, Shafie gave praise to God and said, “I believe the decision was made based on two things. First, to respect laws in Sabah and second, to protect the institution of the Yang Dipertua Negeri Sabah (TYT),” he said.

He added that the decision dispelled the assumption by some people who believed he had the power to dissolve the State Legislative Assembly on July 30.

“To dissolve is not under my position, not with any party, it is the absolute power of the TYT. We can advise, we can give an opinion, we can ask, but the one who decides is the TYT. And TYT had already signed and gazetted it.

“After that, the Election Commission (EC) had issued a writ and announced the date,” he said.

“What is important now is our readiness to face the election. The people of Sabah are given the power to decide on a new mandate, to determine whether there is support for those who jumped,” he said.