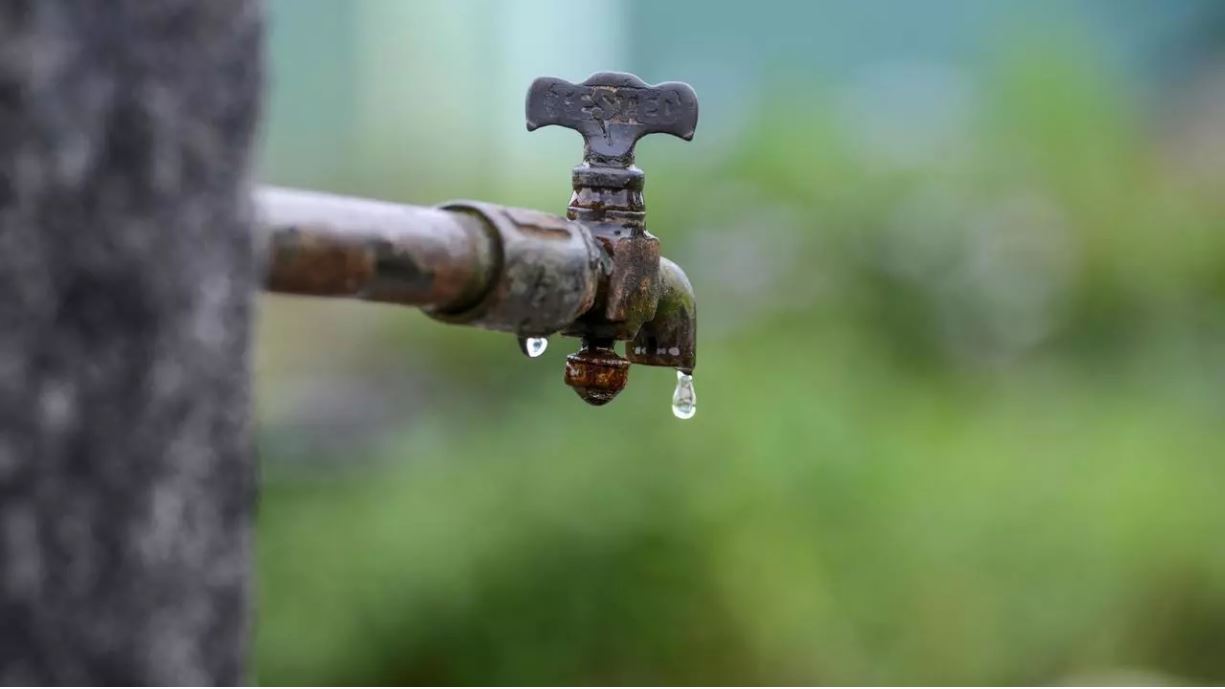 Hundreds of people in eastern China have been infected with bacteria which can cause dysentery after drinking contaminated water, reports say. AFP Photo

BEIJING: Hundreds of people in eastern China have been infected with bacteria which can cause dysentery after drinking contaminated water, state media said yesterday, prompting the closure of a local water plant.

Nearly 500 people in the rural town of Baoyi – about 550kms west of Shanghai – have developed fever and diarrhoea since late last week.

A report by the local government published Sunday found they have been infected with the shigella bacteria – a genus of microbes that can cause dysentery.

The town’s water supply has been shut down and nearly 300 people have been hospitalised, county officials said.

Video footage posted on social media by People’s Daily on Monday showed patients sitting in rows of beds in a local hospital. Many of the patients were elderly or children.

Fears over the safety of drinking water remain a problem for much of China where many residents rely on bottled or boiled water.

The Ministry of Water Resources had improved water supply services for 256 million rural residents across the country by the end of July, Xinhua said. — AFP