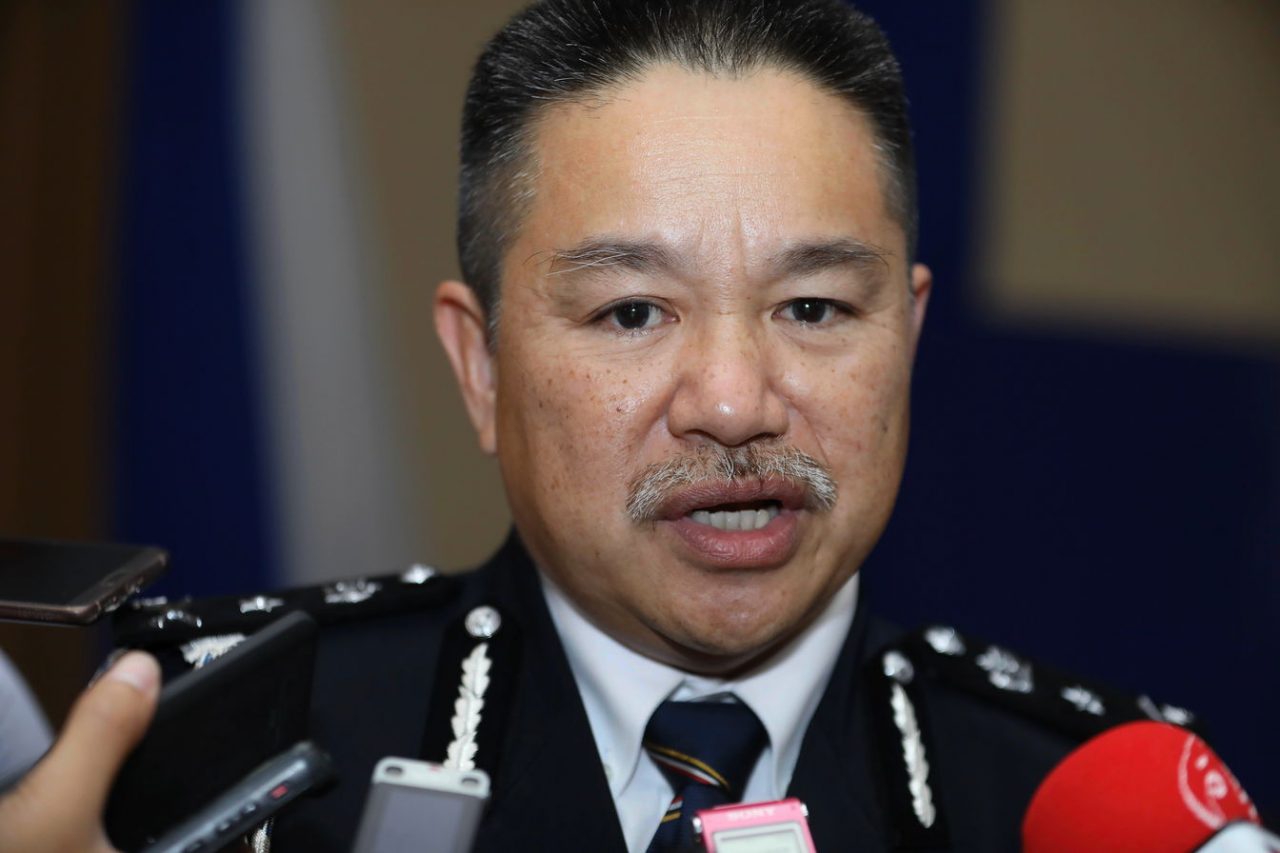 KUCHING (Sept 8): A total of 16 police reports have been lodged in the state against Pasir Puteh MP Dr Wan Muhammad Zawawi Salleh for his remarks in Parliament on Aug 26 against the Bible.

“The police are in the midst probing all of these reports. Investigation is still incomplete as a few more necessary steps are required,” he said in a press statement today.

“After the investigation is complete then only it will be referred to the public prosecutor for direction,” he added.

Leong urged members of the public to remain calm and avoid breaking the law.

He also advised them to refrain from making statements that could incite racial hatred verbally or on social media and that the police would not hesitate to take action against such lawbreakers.

Nik Muhammad Zawawi Nik Salleh made the offending remarks in Parliament alleging that the Bible was distorted when debating the Road Transport (Amendment) Bill 2020.