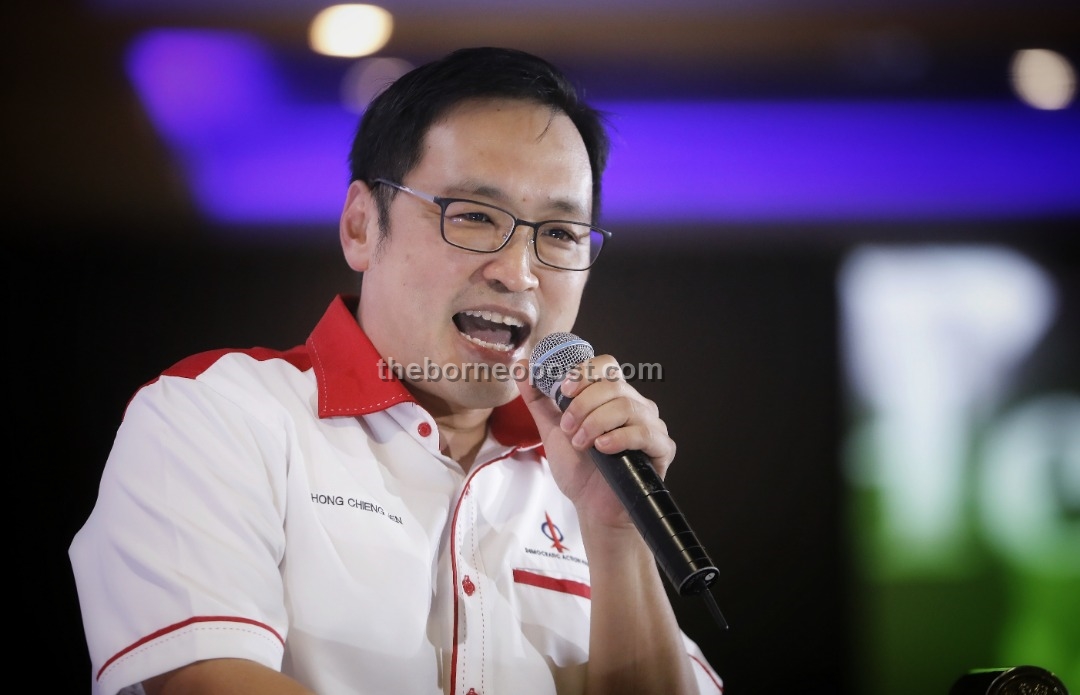 Chong, who is Pakatan Harapan (PH) Sarawak chairman, said it was time for the Gabungan Parti Sarawak (GPS)-led state government to disclose the list of direct negotiation projects as a way to show transparency and accountability in its government procurement.

“What justification, if any, for the state government to award contracts through direct negotiation?” he asked in a press statement today.

“As it turned out, this so-called expose has reaffirmed PH’s integrity, accountability and transparency in the government procurement process throughout the 22 months of its governance,” added Chong.

He said of the RM6.61 billion alleged to be the total value of the direct-negotiation projects of PH government, RM6.258 billion were projects that were a continuation of the Barisan Nasional (BN) government, which the PH government were forced to proceed with.

“The remaining RM352 million worth of projects constitute 0.07 per cent of the total PH government’s procurement value during PH’s 22-month government, which was RM477.38 billion.”