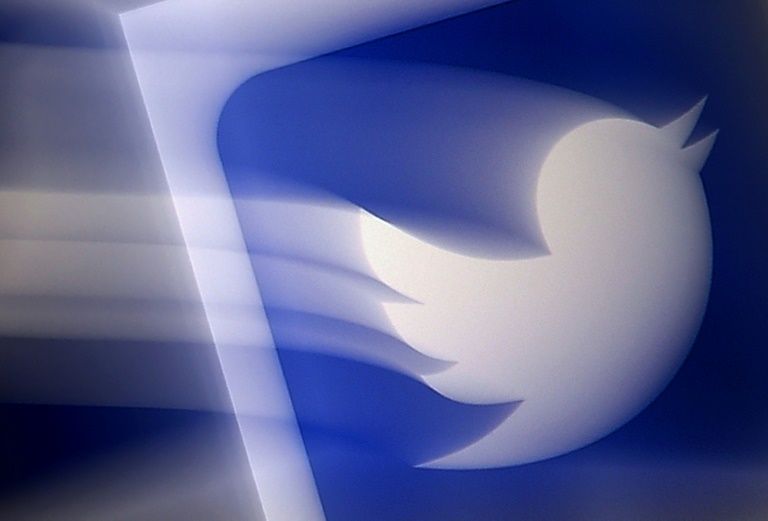 Liu has more than 85,000 followers on Twitter. AFP Photo

China’s embassy in London has angrily demanded that Twitter investigate what it says was a hack on its ambassador’s official account, which “liked” a pornographic video.

The video remained on the “liked” section of Liu Xiaoming’s account for over an hour on Wednesday, attracting a stream of comments and reactions before being taken down.

“The embassy has reported this to Twitter company and urged the latter to make thorough investigations and handle this matter seriously.

“The Embassy reserves the right to take further actions and hope that the public will not believe or spread such rumour.”

Liu is known as one of China’s most outspoken diplomats, using a pugnacious approach in media interviews and online to defend his government.

Twitter and pornography are officially banned in China, which the ruling Communist Party heavily censors.

However China’s diplomats and journalists for the state-run media have in recent years set up Twitter accounts to promote and defend the government to foreigners.