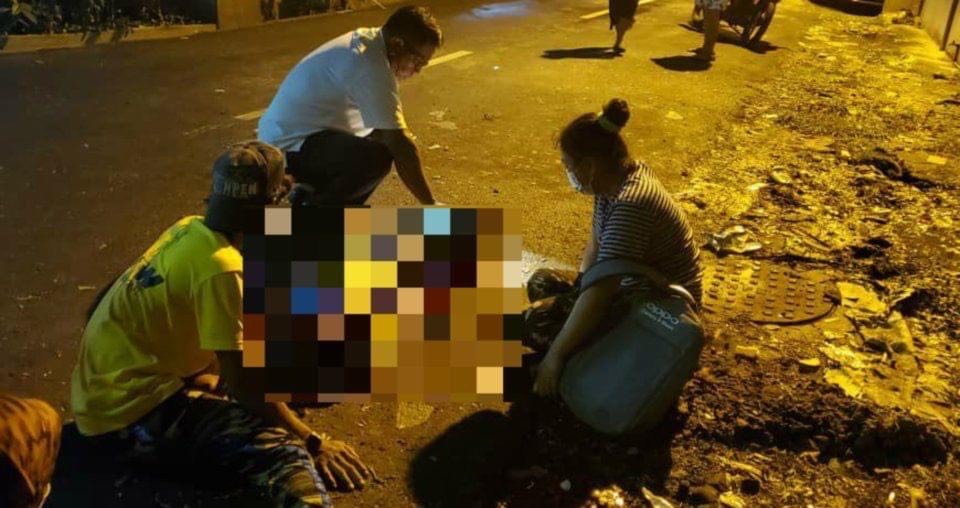 Paramedic confirmed the victim dead at the scene.

KOTA KINABALU: A seven-year-old boy died after falling from a four-storey flat at Mile 2, Jalan Tuaran, here on Monday night.

Kota Kinabalu police chief ACP Habibi Majinji said the victim’s body was found by the public on a pavement of the flat at around 8.30pm.

Police investigation revealed the victim was staying with his grandmother when the incident occurred .

“The grandmother was inside the toilet when she heard a commotion outside the flat.

“Upon inspection, she was shocked to find her grandchild was lying on the pavement outside her flat,” he said.

Paramedics who arrived at the scene confirmed the victim had succumbed to his injuries.

The body was taken to the Queen Elizabeth Hospital for a post-mortem.

Habibi said police investigation did not find any foul play and the case had been classified as sudden dead.