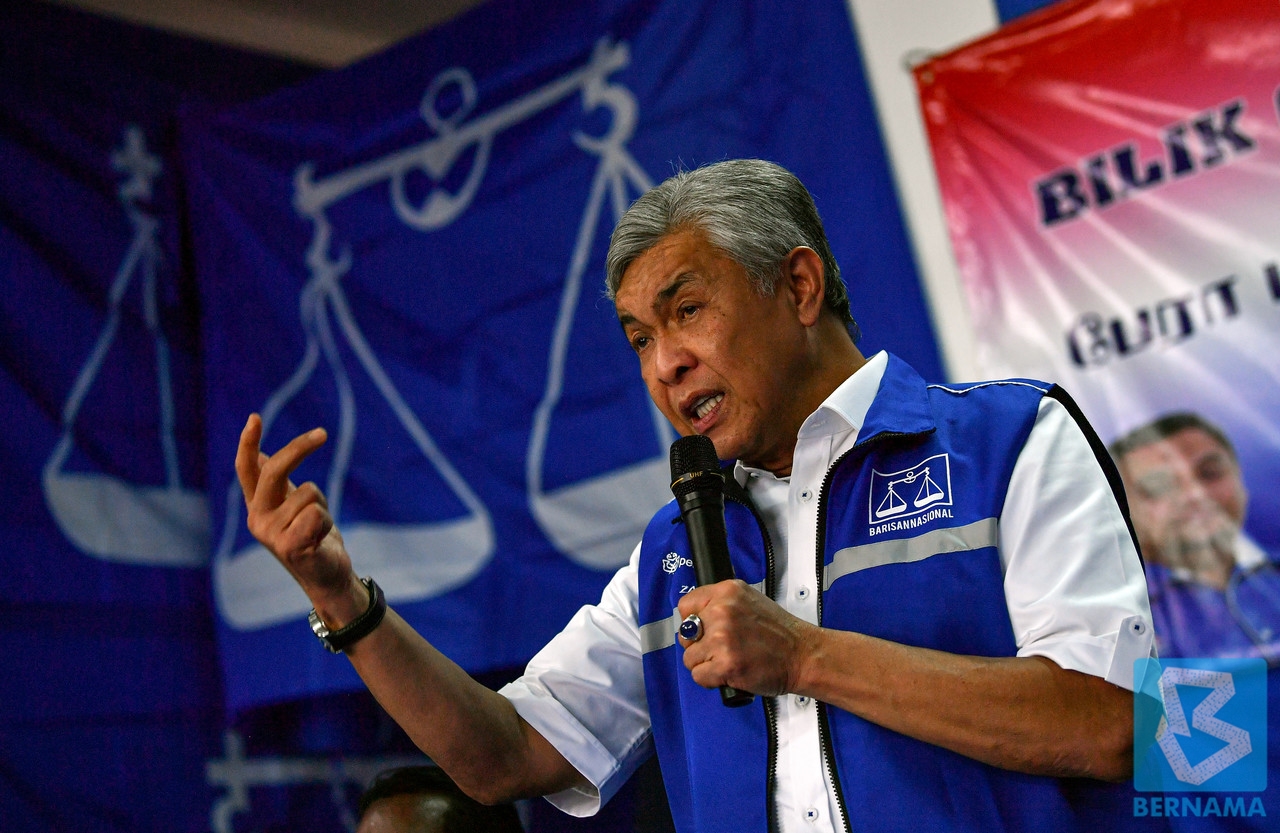 BN chairman Datuk Seri Dr Ahmad Zahid Hamidi said that he respected the decision on the basis of the spirit of autonomy of Sabah Umno which has already been agreed upon.

He said he was informed by Sabah Umno chairman Datuk Seri Bung Moktar Radin that the decision was reached to ensure that the interests of the people of Sabah could be fought for immediately.

“I was informed by Datuk Seri Bung Moktar Radin that, after negotiations among the winning GRS assemblymen in the state election, they finally agreed to nominate Datuk Hajiji Noor,” he said in a statement yesterday.

He expressed hope that the new Sabah government can immediately focus on various agendas to safeguard the interests of the Sabahans as stated in the GRS’ promises.

Previously, Ahmad Zahid insisted that the post of Sabah Chief Minister should come from UMNO as the party secured the largest number of state seats, more than any other in the GRS alliance.

GRS is a coalition of PN, BN and Parti Bersatu Sabah (PBS).