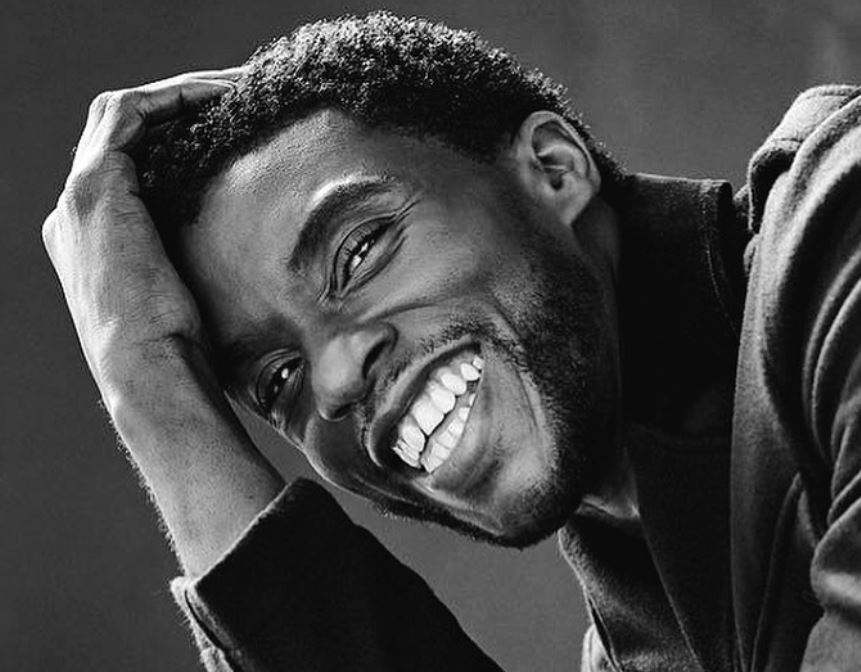 Boseman, 43, had not publicly discussed his condition – which was first diagnosed in 2016 – and continued to work on major Hollywood films.

“It was the honour of his career to bring King T’Challa to life in Black Panther,” said a statement posted to Boseman’s social media accounts.

“He died in his home, with his wife and family by his side.”

Boseman became the first black superhero to get his own standalone film in the record-breaking Marvel franchise with 2018’s Black Panther.

The movie, set in the fictional African kingdom of Wakanda, was adored by critics and audiences, becoming the first comic book film to be nominated for best picture at the Oscars and grossing over $1 billion (S$1.3 billion) worldwide.

Earlier in his career, Boseman played black icons Jackie Robinson in 42 and James Brown in Get on Up.

He recently appeared in Spike Lee’s Da 5 Bloods and was set to appear in a sequel to Black Panther due in 2022.

“A true fighter, Chadwick persevered through it all” and filmed projects “during and between countless surgeries and chemotherapy,” the family’s statement said.