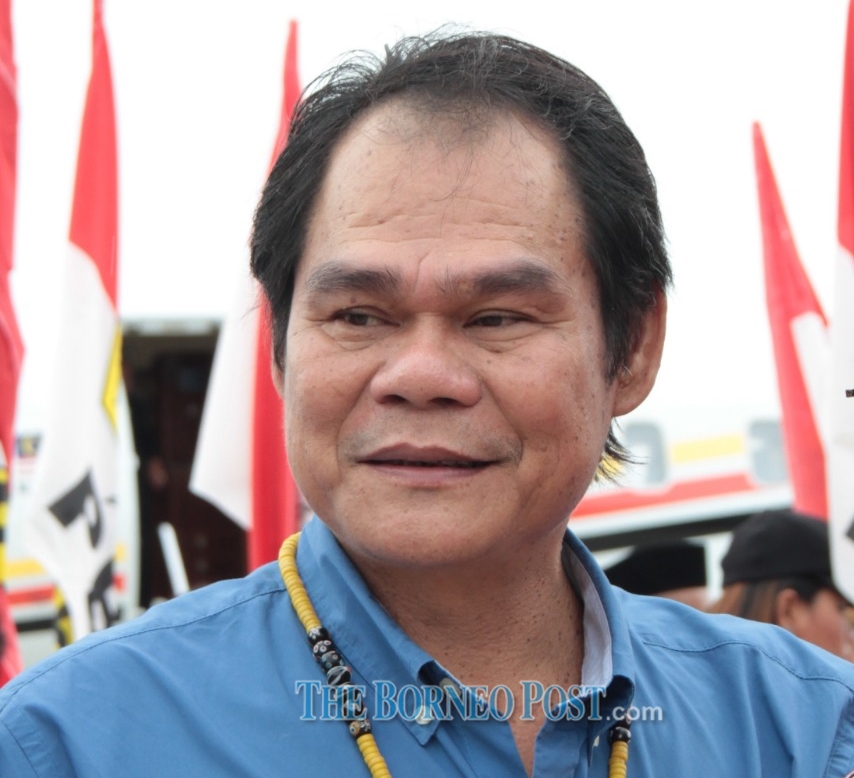 The second-term MP said he was surprised to receive many calls and enquiries on his stand.

“When people called me, I asked them why get so excited when even Parti Keadilan Rakyat (PKR) itself has not released its purported list?” he said in refuting a report by The Coverage dated Oct 3 which published a list of 121 MPs supporting Anwar to be the next prime minister, where his name was in the list.

Anyi said he was stunned and unsure of the motive in linking his name in the list, as his party, the Progressive Democratic Party (PDP) is in Gabungan Parti Sarawak (GPS) – the ruling coalition in Sarawak which is already a partner in the Perikatan Nasional (PN) federal government.

Anyi also said it would be pointless for him to jump ship into the unknown when he is already with GPS that is firmly standing behind Chief Minister Datuk Patinggi Abang Johari Tun Openg and Prime Minister Tan Sri Muhyiddin Yassin .

“I don’t understand the fuss over such preposterous thing – why go and support another person when we in GPS are already in the government and supporting the current prime minister? “ he asked.

Anyi disclosed that that he had never indicated any interest to support Anwar as the next prime minister although he had received many calls and messages from the opposition camp trying to lobby for his support.

On Sept 23, Anwar claimed majority support of MPs to form a government, and would hold an audience with the Yang di-Pertuan Agong soon.

The PKR president said the majority of those supporting him are “Malay-Muslim MPs”, claiming that Tan Sri Muhyiddin Yassin’s government was practically over.