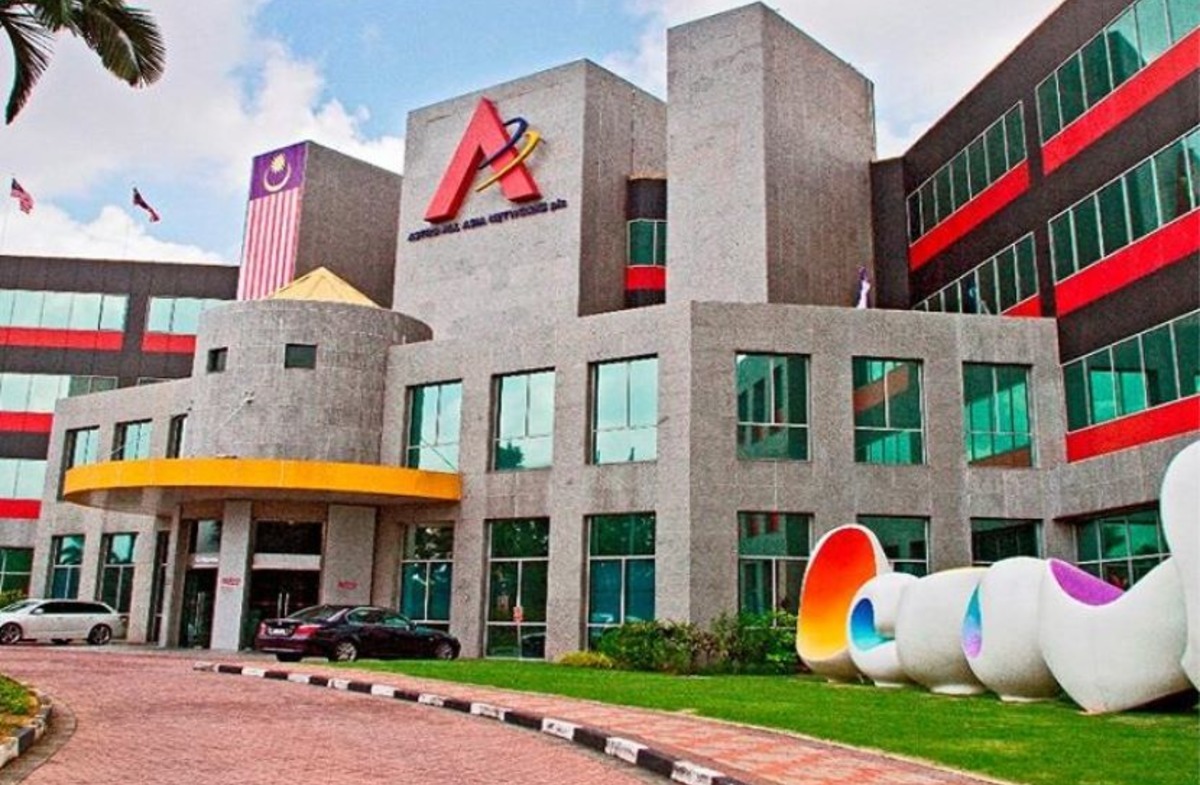 Astro recorded its 1HFY21 normalised earnings at RM240.7 million, a 31.7 per cent y-o-y drop from the prior corresponding period of RM352.4 million.

KUCHING: Astro Malaysia Holdings Bhd (Astro) will likely experience a gradual recovery in its earnings, driven by the easing of movement restrictions and the group’s fast response in adapting to customers’ preferences in the current ‘new normal’ situation.

According to MIDF Amanah Investment Bank Bhd’s research team (MIDF Research), Astro recorded its first half of the financial year 2021 (1HFY21) normalised earnings at RM240.7 million, a 31.7 per cent year-on-year (y-o-y) drop from the prior corresponding period of RM352.4 million. It noted that this decline was primarily due to lower revenue derived from its subscriptions and advertising segment.

However, it pointed out that its performance was partially compensated by higher commerce sales from Go Shop and lower content cost due to fewer local content productions and deferment of the two major sporting events.

“We note that the dismal economic conditions brought on by the Covid-19 pandemic have resulted in an unprecedented weak 1H financial performance for Astro.

“However, over the intermediate-term, we postulate that the group’s earnings to experience gradual recovery given the ease of movement restrictions since June in which has led to an increase in business activities.

“Aside to that, we like Astro for its fast response in adapting to the new normal, through the launch of Ramadhan e-bazaar, expansion in product offering towards health and wellness, as well as premiering firstrun movies on their platform (recorded a 40 per cent y-o-y increase in Pay-Per-View buys for 1HFY21).

“Coupled with its continuous cost-optimisation efforts, we foresee these efforts to continue to assist in supporting the group’s financial performance moving forward,” MIDF Research commented.

It also highlighted that its Go Shop segment recorded a huge growth in its top-line by 59.9 per cent y-o-y to RM144.7 million as compared with the corresponding quarter of RM90.5 million.

“This was primarily attributable to the increase in viewership due to the MCO and the festive season during the quarter.

“In spite of the disruption of supply lines faced during the MCO, we note that Go Shop has since pivoted more towards health and wellness products, as well as fresh and frozen food in order to meet the increasing demand.

“In view of this, we postulate the home-shopping segment to continue to assist in supporting the group’s financial performance moving forward,” it said.

“We opine that the decline in subscriptions revenue could be partially attributable to some existing subscribers opted out or converted to an alternative cheaper platform as a way to conserve their cash flows,” it said.

Nevertheless, it said, with movement restrictions easing further since June, this should result in the
recommencement of live productions and on-ground events as well as resumption in installations of set-top-box within households.

“Therefore, we postulate a gradual recovery in the group’s advertising and subscriptions revenue in the intermediate-term,” it added.

“With heightened adoption of the Ultrabox (over 100,000 installed), the group is better positioned to implement newer customer experience and promote push video-on-demand consumption. The resumption of international and sports events (EPL) could also once again keep its viewers sticky and staying subscribed to Astro.

All in, Kenanga Research maintained its ‘outperform’ rating on the stock while MIDF Research upgraded its recommendation to ‘buy’ given its improved outlook.