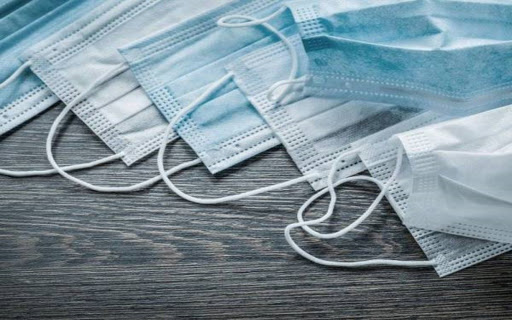 KUCHING: Pecca Group Bhd’s (Pecca) venture into the personal protective equipment (PPE) business garnered mildly positive views from analysts as they believe that the venture could be earnings accretive for the group.

It also noted that the group is in active discussions with several healthcare product distributors to market and distribute the PPE products in both the commercial and healthcare industries.

However, the research team said Pecca has not confirmed the capacity expansion and it has not shared the total capex guidance for this expansion.

“While we believe that the expansion will be earnings accretive for Pecca, margins will be squeezed due to the potential implementation of a reduced ceiling price for face masks to RM1 (from RM1.50 previously) by the government, and a low barrier of entry which results in rising competition for the supply of face masks,” it opined.

Pecca is also trying to export its PPE products to the overseas market. It is currently applying for certifications from the US FDA and CE Marking from the European Union.

“We believe that this may be an uphill task as the relevant authorities are very particular on the make and quality of the products,” AmInvestment said.

“From the tone of the analyst briefing, we strongly believe that the group is not a supplier to the upcoming Honda City. The group said that it is currently operating on an 85 per cent utilisation rate on a one-shift basis,” it added.

On Pecca’s aviation division, the group highlighted that there will yet be another delay in obtaining the
EASA (aircraft maintenance) licence until further notice, due to the Covid-19 pandemic.

“All-in, we are mildly positive on the group’s new venture into the PPE business as it will be earnings accretive. We believe that the worst is over for the group, and its automotive division is expected to benefit from Proton and Perodua’s dominance in the local auto sector and the improving sales of the two marquees due to the SST exemption.

“We also take comfort on the fact that the group has confirmed that it will be supplying to the long-awaited national SUVs – the Proton X50 and Perodua D55L,” the research team said.