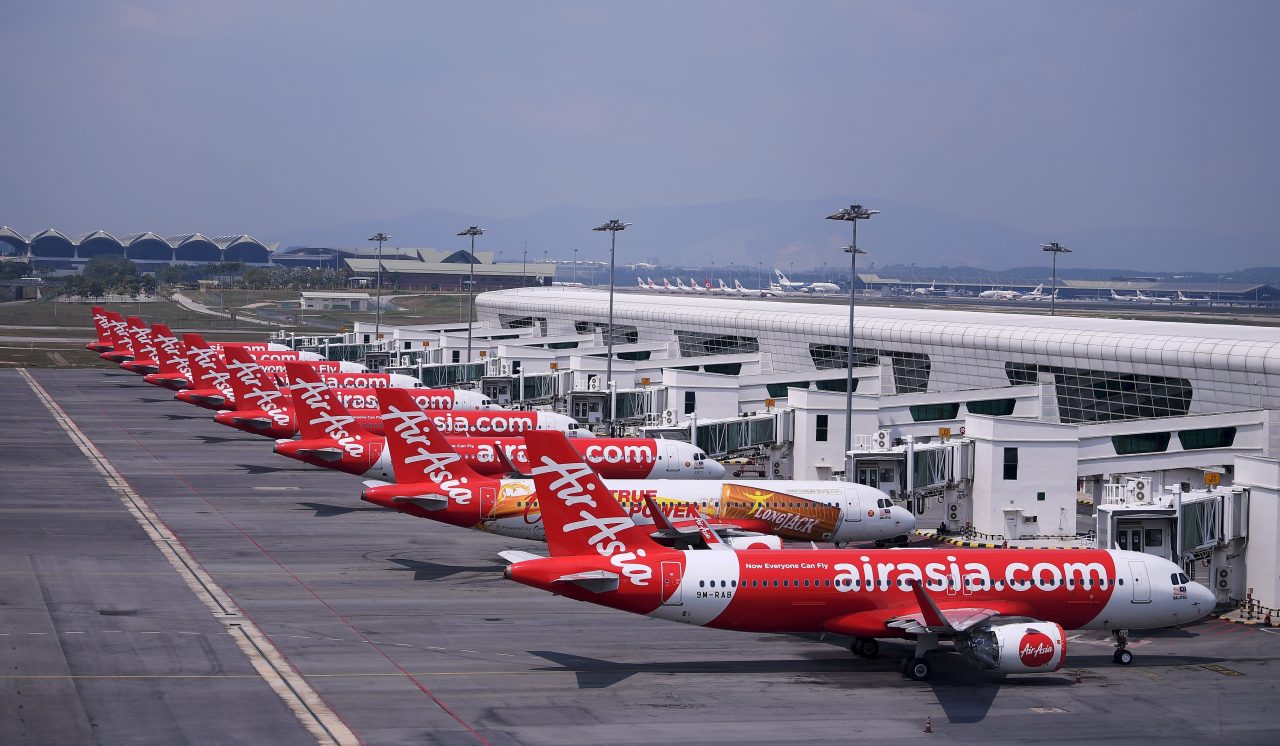 AirAsia has seen a pick-up in key operational metrics in June as compared to May, signaling a potential inflection point.

KUCHING: AirAsia Group Bhd (AirAsia) has been hard hit in its second quarter of financial year 2020 (2Q2FY0) following a slew of Covid-19 triggered events which have highly impacted its business operations during the quarter.

This is on the back of RM68.03 million 2QFY20 revenue arising from planes being grounded for several months and higher operational costs, among others.

“In general, consensus’ negative sentiment was en-pointe as operating statistics were lower across the board,” it said yesterday. “Similar to financial results, on a y-o-y basis, at both subsidiaries and group level, most of key operating metrics saw above 90 per cent decline with group load factor at 59 per cent.

However, AirAsia also announced that it has seen a pick-up in key operational metrics in June as compared to May, signaling a potential inflection point.

“We opine that these improvements are still too minute at this juncture to offset the deep contraction in 2Q20.”

On its non-traditional segment, the management grouped its key digital business to a few divisions: platform (Airasia.com), logistics and eCommerce (Teleport) and financial services (BigPay and Big Loyalty).

“This move reaffirms Management’s determination in diversifying its core earnings away from traditional airline business model while retaining its competitive edge and know how in the tourism business,” MIDF Research opined.

“Despite the aggressive marketing of its digital platform, at this juncture, it is still premature to estimate any earnings contribution from this segment as the businesses are still loss making and small relative to the overall group.”

The team at AmInvestment Bank Bhd (AmInvestment Bank) recapped that AirAsia has plans to raise RM2bil fresh funds from a combination of equity (placement of new shares to new strategic shareholders, a rights issus, etc.) and debt.

It also plans to monetise its digital platforms, which include AirAsia.com, Teleport, BigPay and AirAsia Big Loyalty. Meanwhile, its regional units have sought commercial loans in their respective countries to shore up liquidity.

“Moving forward, AirAsia will focus on making its operations leaner by aggressively cutting its operating expenditure (such as headcount reduction via further digitalisation and lower maintenance and user charges). The sustained low fuel cost will also help tremendously. It intends to rationalise its cost by as much as 50 per cent.

“We expect the recovery in the air travel industry to be bumpy given the uncertainties surrounding the reopening of borders and urgent need for airlines to recapitalise their balance sheets on the massive losses they have suffered amidst a collapse in air travel since the pandemic.”

With Covid-19 still at large, MIDF Research noted that some Asean countries are doing quite well in curbing coronavirus, while some others are not so much.

Malaysia, Singapore and Thailand are the former whereas Indonesia, Philippines, India and Japan (2nd wave) are the latter with persistent increase in new daily cases.

“This means that potential recovery scenario might be in play for AirAsia if things are rosy for these two major revenue contributors in 2H20,” it continued. “However, with border controls are still in place and domestic travel have yet to sustainably recover; we remain skeptical on the recovery prospect for FY20 going into FY21.

“We opine that the current situation would persist at least until 2QFY21. Fact is, Covid-19 is still at large and policy makers are reluctant toease measures for fear of a second or third wave.”