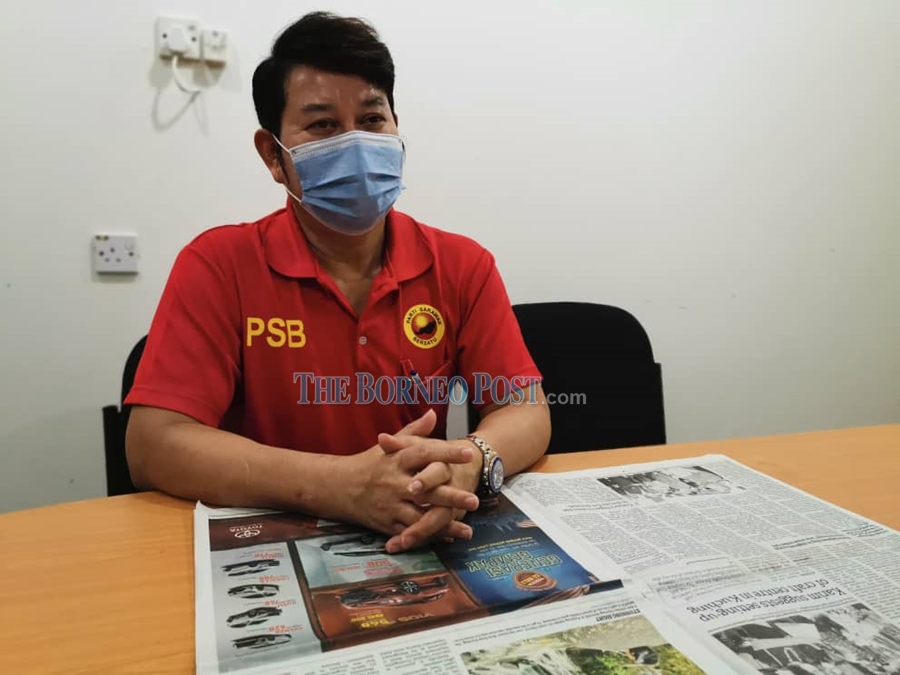 The Engkilili assemblyman said it was GPS and Parti Pesaka Bumiputra Bersatu (PBB) that had “stepped into our territory” first after PBB vice president Datuk Abdul Karim Rahman Hamzah said PSB had crossed the line when it made moves on the coalition’s seats.

“It is not us. It is they who first stepped into our territory as they encouraged (Mambong assemblyman) YB Datuk Dr Jerip Susil to leave us. YB Jerip was our deputy president,” he told a press conference at the PSB headquarters here today.

Dr Jerip had announced that he was quitting PSB on July 12 last year and some two months later, PBB revealed that Dr Jerip had joined the party.

“Now, who is encroaching on whose area at the beginning? This was before our party president Dato Sri Wong Soon Koh tendered his resignation,” Rayong said.

He wondered why Abdul Karim criticised PSB for encroaching on PBB areas, and he asked whether this meant it was okay for PSB to encroach on other areas.

“Does he mean that we can encroach on SUPP (Sarawak United Peoples’ Party), PRS (Parti Rakyat Sarawak) and PDP (Progressive Democratic Party) areas? Where is the spirit of ‘touch one, touch all’, comradeship and unity in GPS?” asked Rayong.

On Wednesday, Abdul Karim said Chief Minister Datuk Patinggi Abang Johari Tun Openg had tried to bring reconciliation to PSB and SUPP but to no avail, and now PSB was making moves into GPS areas including those under PBB.

“You have your own problem with your ex-party SUPP but when you start moving into areas which are not related to your problems, you start going into PBB and other areas, you are already stepping on someone else’s foot,” he added.