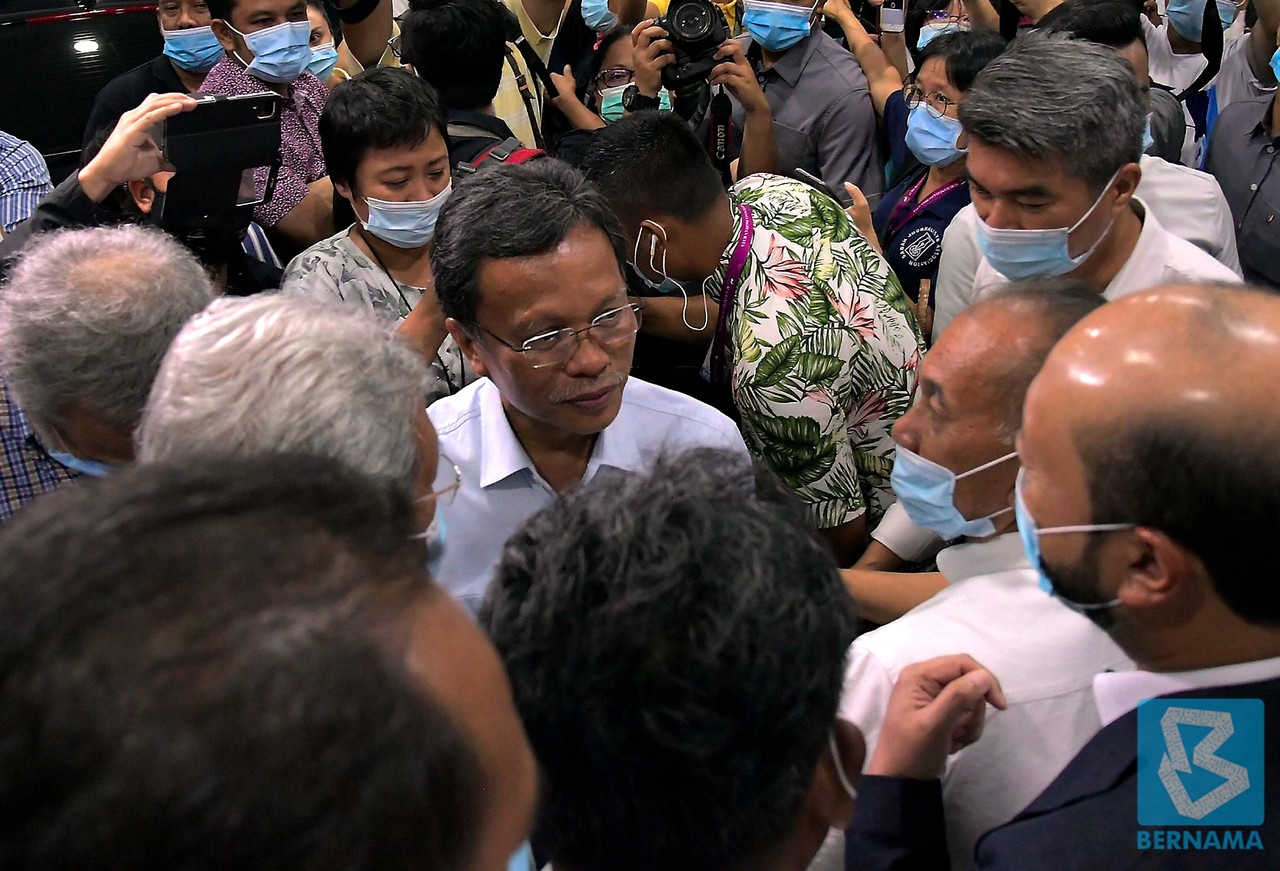 Pledging to continue with the trust given by voters in Sabah, he thanked all voters who gave their support to Warisan Plus.

“What I want to say is that the biggest single party is Warisan,” he told reporters early this morning at Rumah Yayasan Sabah in Likas near here.

The remaining three seats in Sabah were won by Independent candidates in the state election which saw a total of 73 seats contested. – Bernama