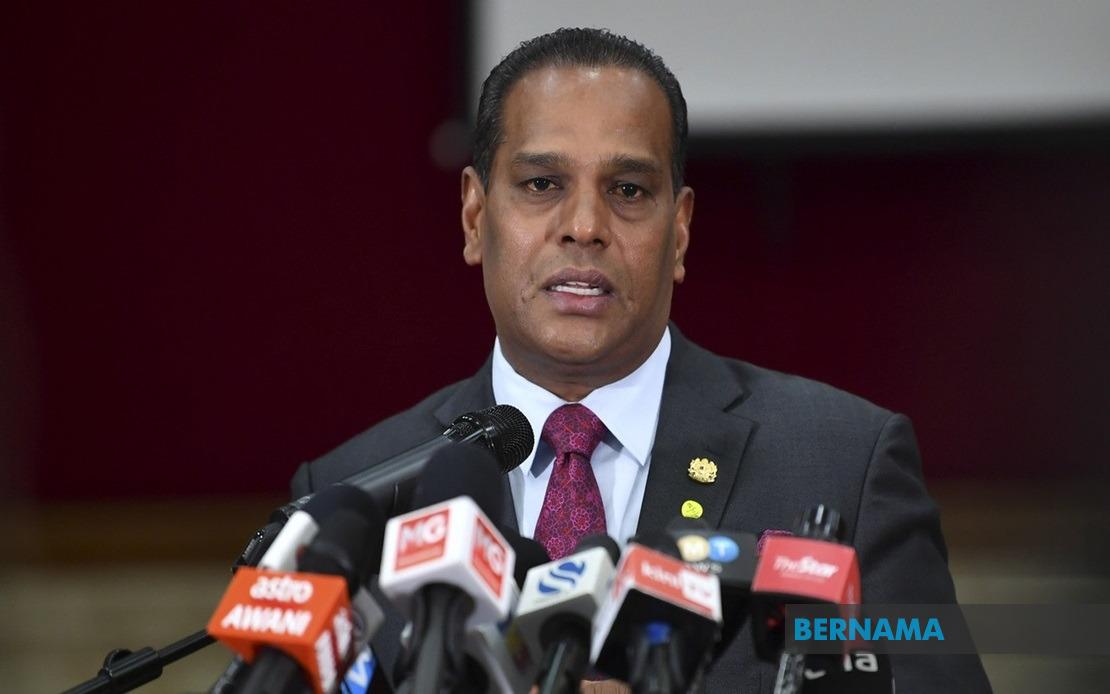 KUALA LUMPUR (April 20): A total of 104,000 domestic helpers are expected to benefit from the extended social security coverage under the Employees Social Security Act 1969 (Act 4) and the Employment Insurance System Act 2017 (Act 800).

Human Resources Minister Datuk Seri M. Saravanan said they comprised 15,000 Malaysians and permanent residents as well as 89,400 foreigners, adding that the expansion of coverage was expected to be implemented on June 1.

“Domestic helpers who are Malaysian and permanent residents, who contribute to the Social Security Organisation (Socso) will be protected under the Employment Injury Scheme and Disability Scheme under Act 4 as well as the Employment Insurance System under Act 800.

“For foreign domestic helpers, they will be protected under Act 4 of the Employment Injury Scheme. The contribution payment rate by employers and employees will follow the current contribution rate under Act 4 and Act 800,” he said at a press conference after Socso’s Iftar ceremony here today.

Saravanan said the extension of the coverage would enable domestic helpers, who have long been excluded from Act 4 and Act 800, to receive social security protection similar to other employees.

He said Socso would carry out engagement sessions with various stakeholders in the near future to explain the measures before it is implemented.

Meanwhile, Socso’s interest payment has shown an increasing trend every year, in line with the expansion of the social safety net and improvement of benefits.

During the same event, Saravanan also presented Socso interest payments of RM600,000 to 13 recipients, while the next of kins of Socso insured persons, comprising 19 widows and 19 orphans from around Kuala Lumpur and Selangor, received Raya money and hampers. – Bernama